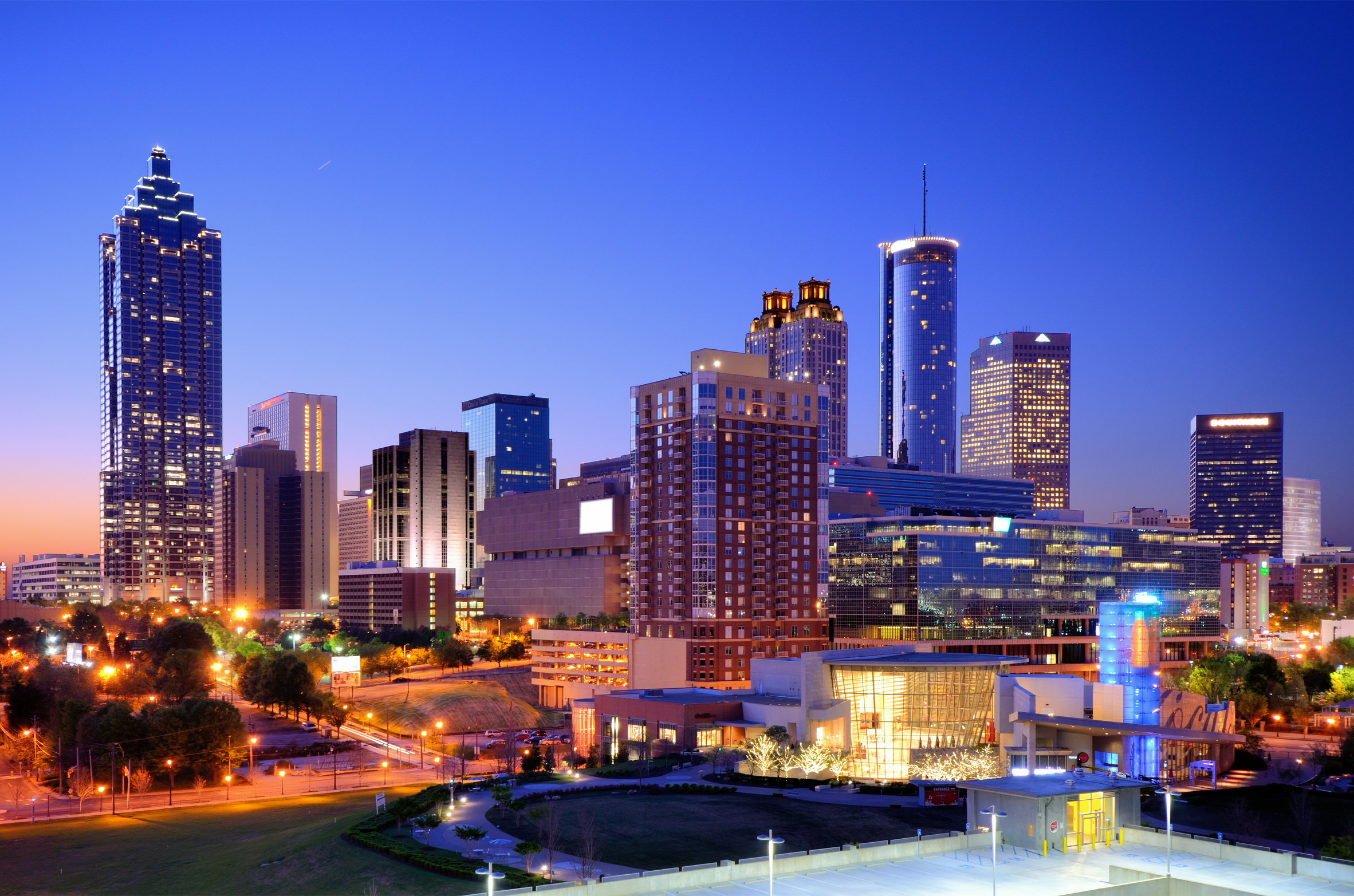 Atlanta is a unique city merging a personality molded by a strong southern heritage and 150 years of rich history with a culturally diverse and ever changing population. Real estate in Atlanta  ranges from turn of the century antebellum homes to modern high rise mult-family buildings to brand new neighborhoods of single family homes, all set among beautiful landscapes in a genial climate of warm summers and mild winters. With all it has to offer, the city is an ideal place for both singles and families to call home.

Listed below are homes for sale, open houses and Sold listings for the greater metro Atlanta, GA area.  Use the "Refine Results" bar to drill down your Atlanta home search.   Read More About Atlanta, GA.

Atlanta is a unique city merging a personality molded by a strong southern heritage and 150 years of rich history with a culturally diverse and ever-changing population. Real estate in Atlanta ranges from turn of the century antebellum homes to modern high-rise multi-family buildings to brand new neighborhoods of single-family homes, all set among beautiful landscapes in a genial climate of warm summers and mild winters. With all it has to offer, the city is an ideal place for both singles and families to call home.

Atlanta is known for its welcoming attitude, diverse population, surging economy, top-notch education, and world-class entertainment.  Just how diverse are Atlanta's real estate offerings?  The metro area is filled with unique and colorful neighborhoods, each with its own charm and distinct character.   You can hear that character in the city names: Marietta, Roswell, Alpharetta, Stone Mountain, Decatur and Douglasville to name a few; each with their own contribution of history and culture.  The city also includes many smaller, intimate neighborhoods like Grant Park, East Cobb, Buckhead, Druid Hills and Brookhaven, each with its own personality.  REALTORS® with Atlanta Real Estate Brokers can help you find the perfect home in the perfect neighborhood for you and your family!

Transportation has always been at the center of Atlanta’s progress.  The city’s humble beginning started as the end point for a new railroad being built to link Georgia to the Midwest.  The so called “zero milepost,” was a stake driven in the ground in 1837 marking the new termination point for the soon to be built Western Atlantic line.  Shops and homes were built in the area which is adjacent to the State Bar of Georgia building but in 1842 it was decided that the termination point, or Terminus as it was called, needed to be moved.  Today, you can find the marker for this important piece of Atlanta’s history near present day Forsyth St at the entrance to the former Underground Atlanta development.  The area is now home to many of Atlanta’s main sports arenas and the Georgia World Convention Center.  CNN’s headquarters are also located nearby.  The only remnant from that era other than the Terminus marker is a small section of track.  The rest of the original development has been absorbed into the modern city.

Atlanta was not the city’s first name.  The original name was Thrasherville named after John Thrasher, a builder who built homes in the area.  Later, when the railroad depot was built, locals asked the it be called Lumpkin after then Governor Lumpkin.  He asked that it be named for his daughter, Martha Atalantica Lumpkin and Marthasville was born.  The city was incorporated on December 23, 1843 but then in 1845 the railroads chief engineer suggested the city be renamed Atlantica-Pacifica which was quickly shortened to Atlanta.  Governor Lumpkin reportedly supported the change since his daughter’s middle name was Atalantica.  The city of Atlanta had found it’s beginning.

The railroad still plays a large roll in Atlanta’s economy, but Hartsfield-Jackson International Airport has been the true economic engine of the city.  This airport, named for two of Atlanta’s most influential politicians, Mayor William B. Hartsfield and Mayor Maynard Jackson, serves 90 million passengers annually.  The decision from the 1950’s to expand Atlanta’s airport truly drive Atlanta to become the city we know today.

Driving Around the Metro Atlanta Area

Atlanta is a simple city to navigate.  The perimeter highway, known as I-285, provides a 64-mile loop around the city.  Interstates I-75 and I-85 run north and south through the city; I-20 runs east and west.  Together, these four highways provide easy access to anywhere in the Metro Atlanta area - usually in an hour or less depending on time of day and traffic conditions.

Atlanta offers easy access to both mountains and beaches.  Atlantans (as Atlanta residents prefer to be called) often drive the two hours north to enjoy fried apple pies at festivals in mountain towns like Blue Ridge and Blairsville, or Octoberfest celebrations in the Bavarian style town of Helen. If you enjoy the outdoors, the North Georgia mountains offer camping, hiking, rivers and waterfalls.   If you want to stay a little closer to town but are still looking for a little adventure, the Chattahoochee River Recreation area offers hiking and boating in 16 parks throughout the Atlanta area and there are  three major lakes with plenty of camping and water sports all within an hour of Atlanta.  If the beach is your thing, Savannah and Tybee Island are an easy four-hour drive away and you can reach many Florida beaches within six hours.

Atlanta has always been considered the core of the New South, and it has become one of the most active business communities in the US. World-renowned companies are in Atlanta drawn by the local workforce, outstanding universities, and easy access to air and rail travel.   Coca-Cola, United Parcel Service (UPS), Delta Air Lines, Home Depot, and Newell Brands are just a few of the Fortune 100 companies that call Atlanta home.

Atlanta is home to world class educational opportunities.  Georgia Tech, University of Georgia, Emory University, Morehouse College and Agnes Scott are just a few of the many higher learning institutions in the Metro Atlanta area.

Atlanta residents are far from being an “all-work, no-play” bunch.  Each of the cities listed in our neighborhood section has their own way of enjoying life, starting with downtown Atlanta.  This bustling district is home to CNN, The World of Coke, College Football Hall of Fame and Centennial Park (built for the 1996 Olympic Games).  Downtown is where you’ll find the Mercedes-Benz Stadium, home of the Atlanta Falcons and the Atlanta United Soccer club and State Farm Arena, home of the Atlanta Hawks basketball team.  And on any given night, you can indulge in Broadway-style shows at the Fox Theater, live music at a wide variety of venues and any type of cuisine you fancy, from down-home cooking to the hottest Asian fusion.

For more information on Atlanta, Ga, you can visit any of the following links: 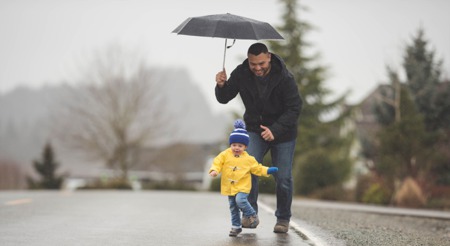