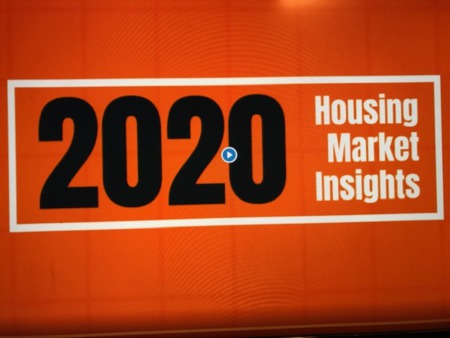 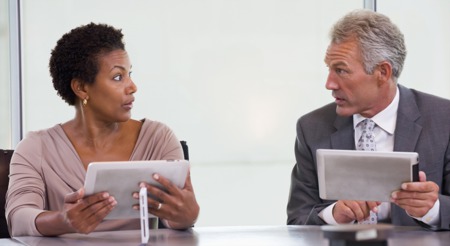 When Is The Next Recession? Experts Are Changing Thier Minds

We’re currently in the longest economic recovery in U.S. history. That has caused some to ask experts to project when the next economic slowdown (recession) could occur. Two years ago, 67% of the economists surveyed by the Wall Street ... 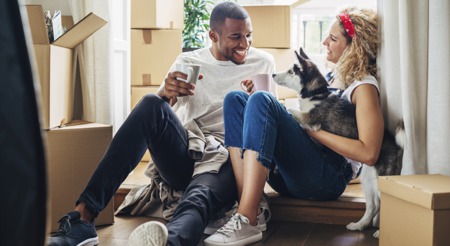 Homeownership Rate on the RISE to a 6 Year HIGH!

Regardless of the lack of inventory on the market, the U.S. homeownership rate has climbed to a 6-year high. The United States Census Bureau reported that it increased to 65.1% in the fourth quarter of 2019, representing the highest level in the ... 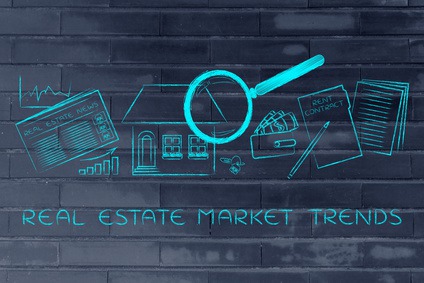 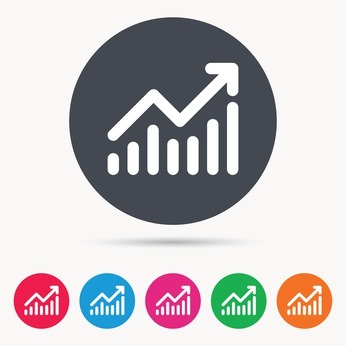 Posted by Patrick Rary... Atlanta Real Estate Brokers on Thursday, February 26th, 2015 at 7:37pm. East Cobb's Indian Hills subdivision continues to be a hot spot in the Marietta and Atlanta area.  The neighborhood, which is home to ...